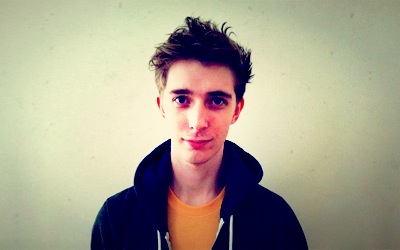 My passion is user experience, creating great products that work without any kind of guidance or learning, this filters through into everything I do. I've worked with some fantastic clients, including globally recognised brands, hot new web startups, pharmeceutical companies, niche craft orientated small business and everything in-between.

I also work with a number of UK and US based design and development agencies, providing consultation and freelance services for teams who do not have an in-house iOS team, or user-interface focus.

Skill wise, I've been working on the web for just under a decade, I have an honours degree in Computer Science and when iPhone SDK v3 and MapKit was announced I saw the light and began moving towards iPhone and mobile based development - now most of my work is mobile orientated.

I have a strong knowledge of Objective-C and Cocoa, UIKit, CoreData, MapKit, CoreLocation and much of the iOS API. I also work with Ruby (and Rails v3), Object Oriented PHP, HTML5, jQuery, CSS3 and a few other languages. I'm fluent with git as a version control system and comfortable using the command line.

This site is based around a Ruby static site generator - Jekyll, posts are written in Markdown and compiled to HTML.

The design is centred around the 960 grid system, is fully responsive and resizes for mobile devices and smaller screens.

The menu bar, buttons and much of the visual styles are created using CSS3, fonts are served by TypeKit and code is mashed into TextMate.